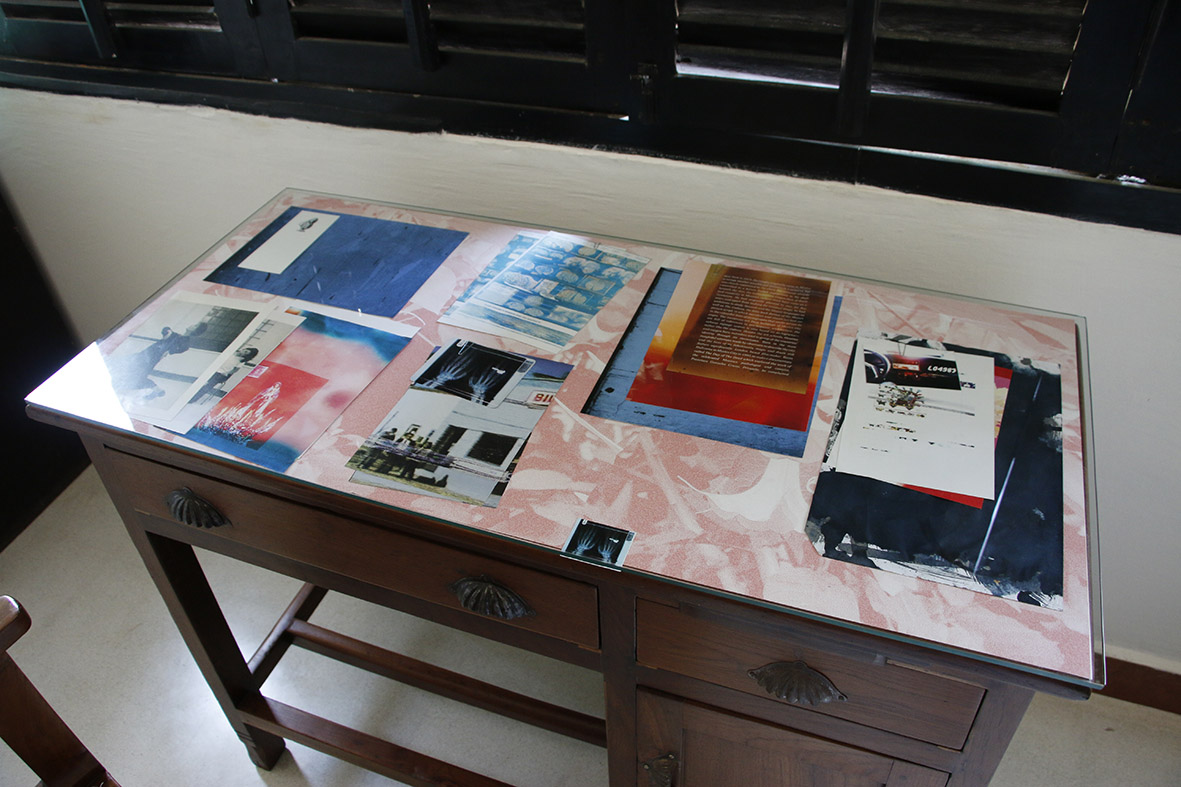 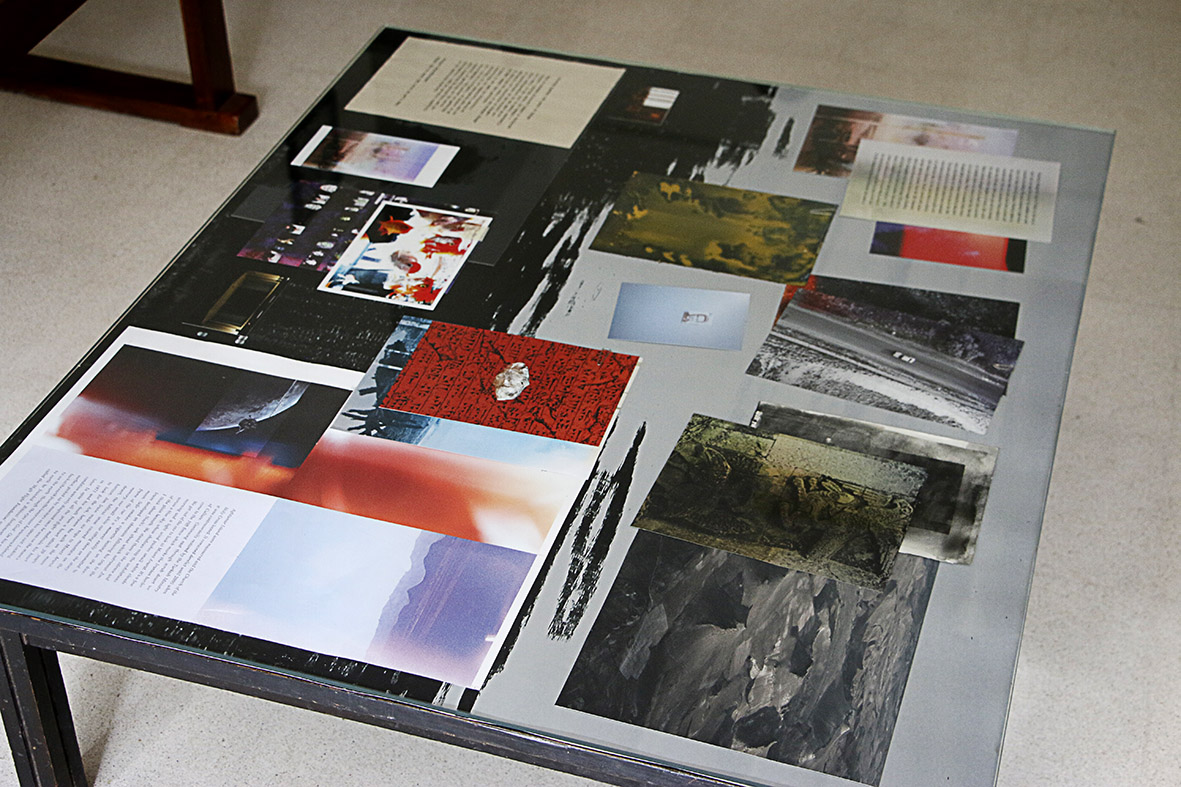 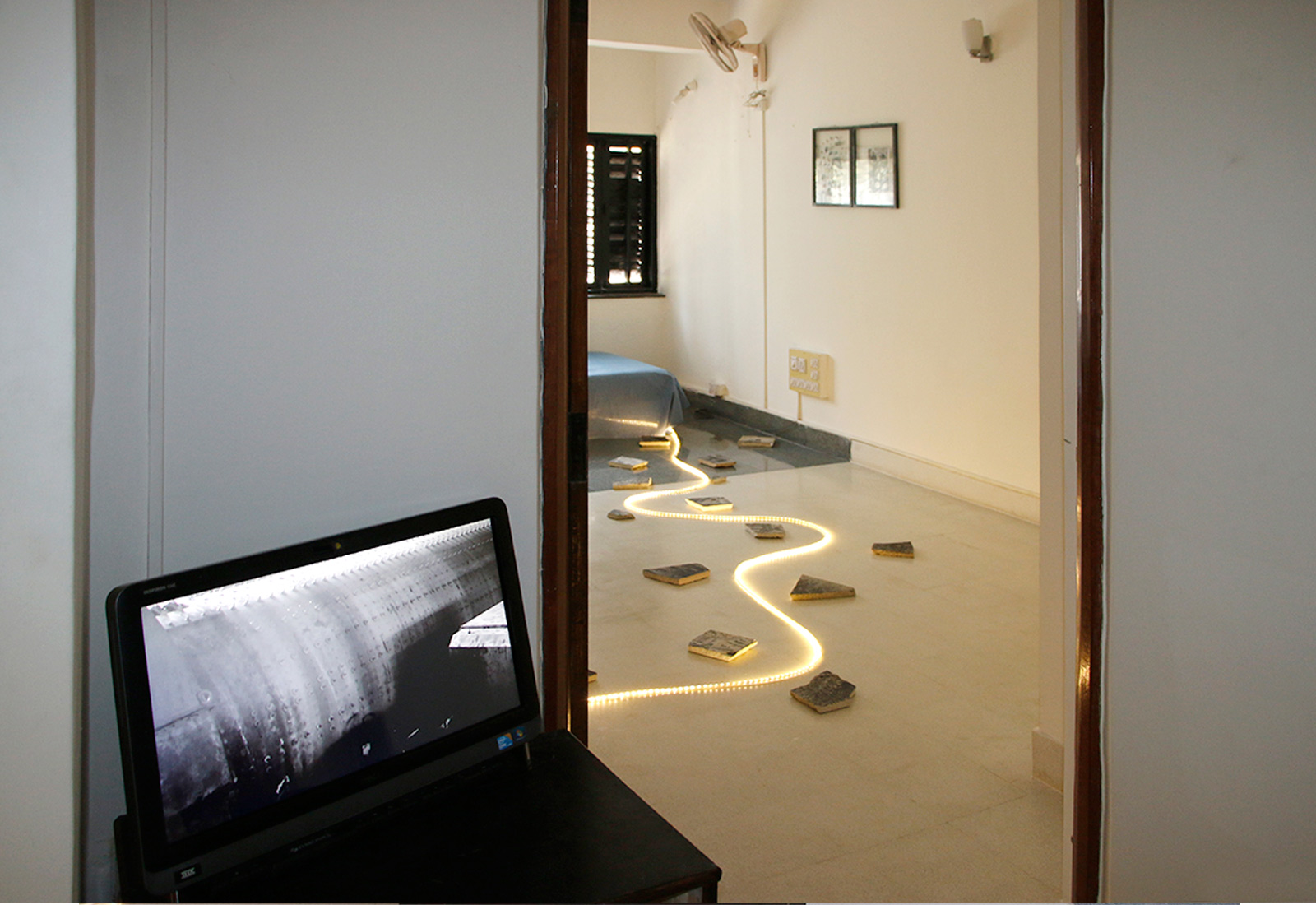 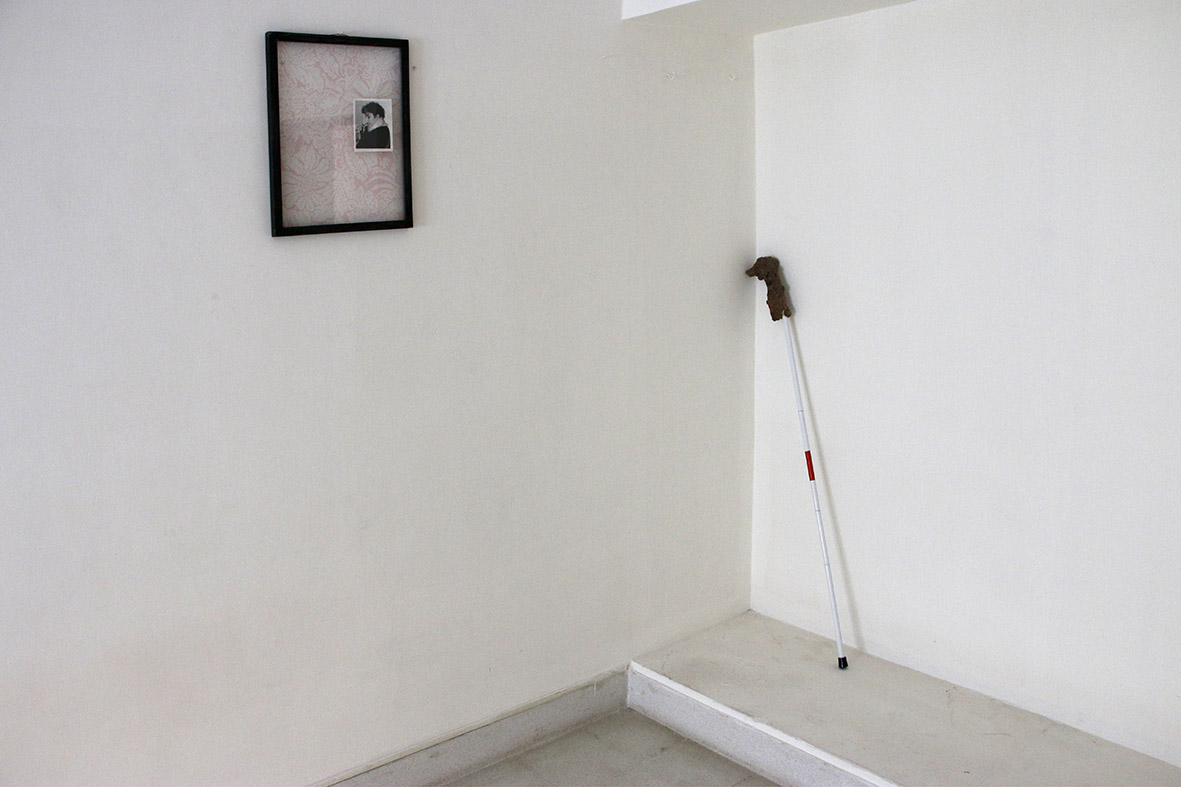 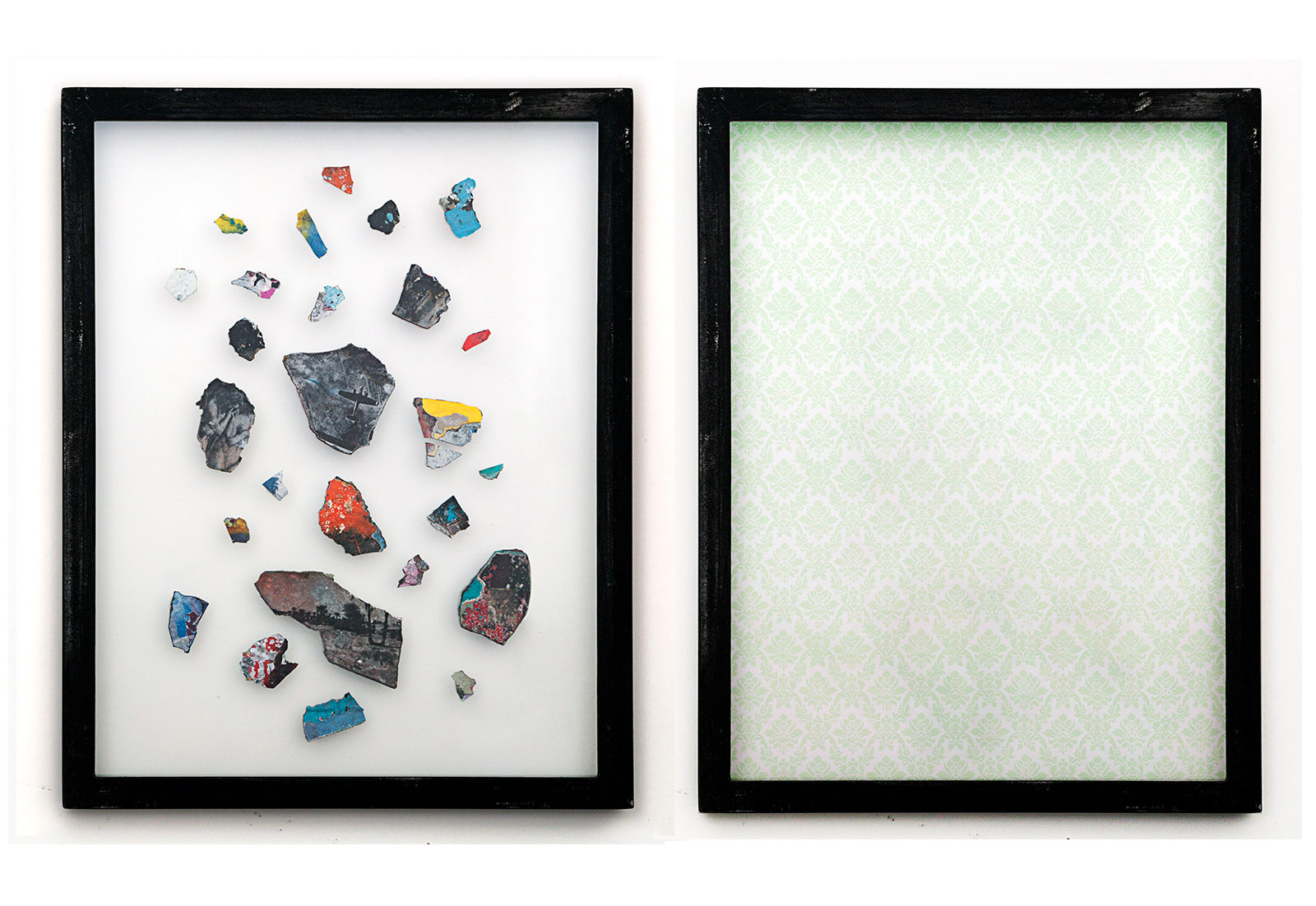 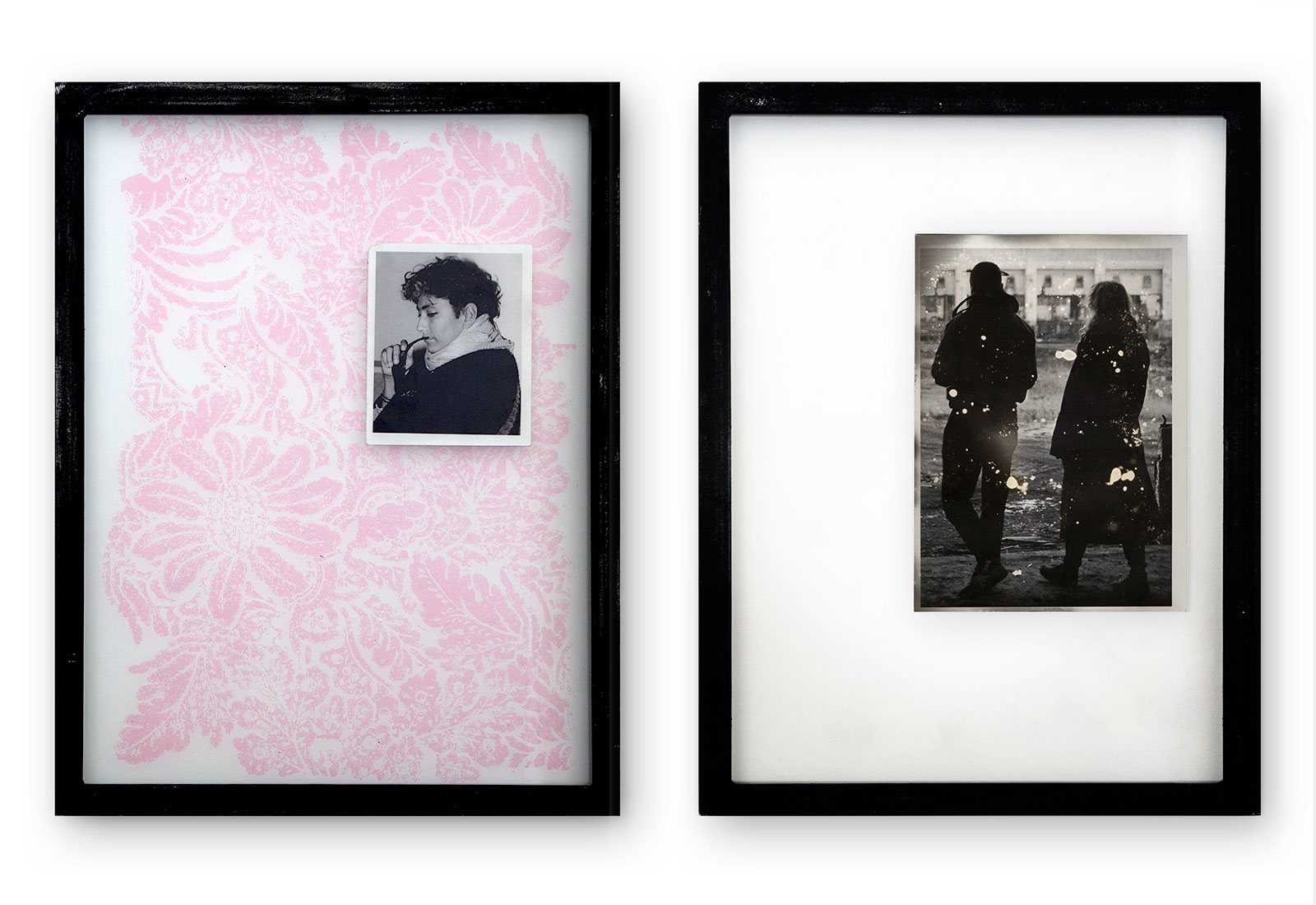 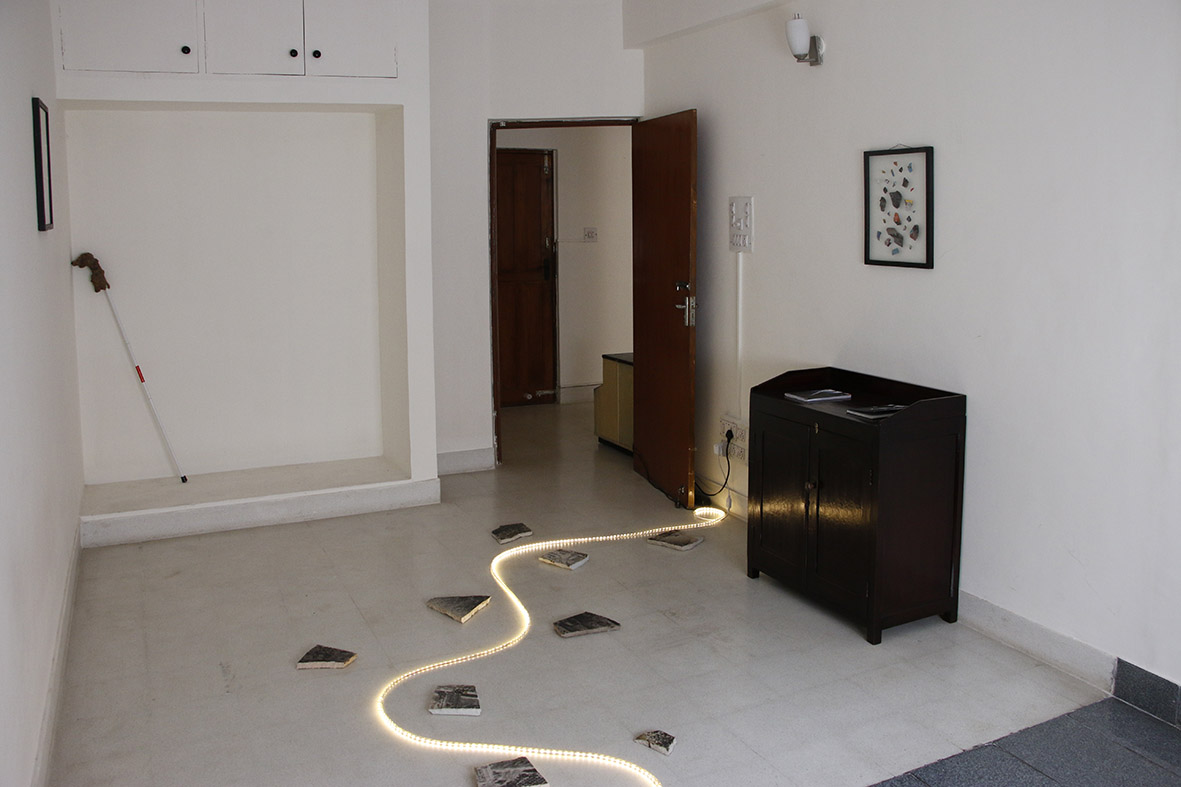 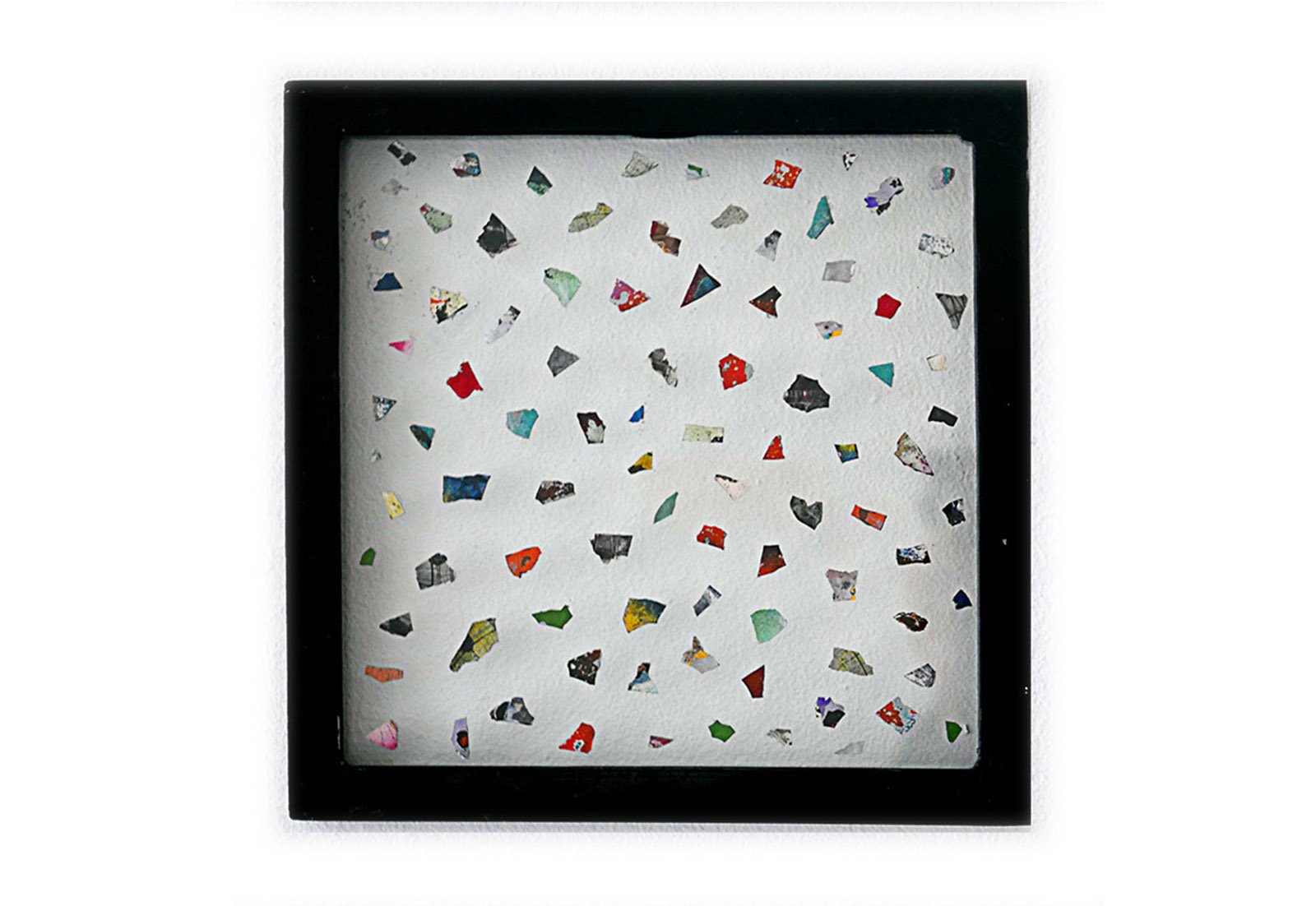 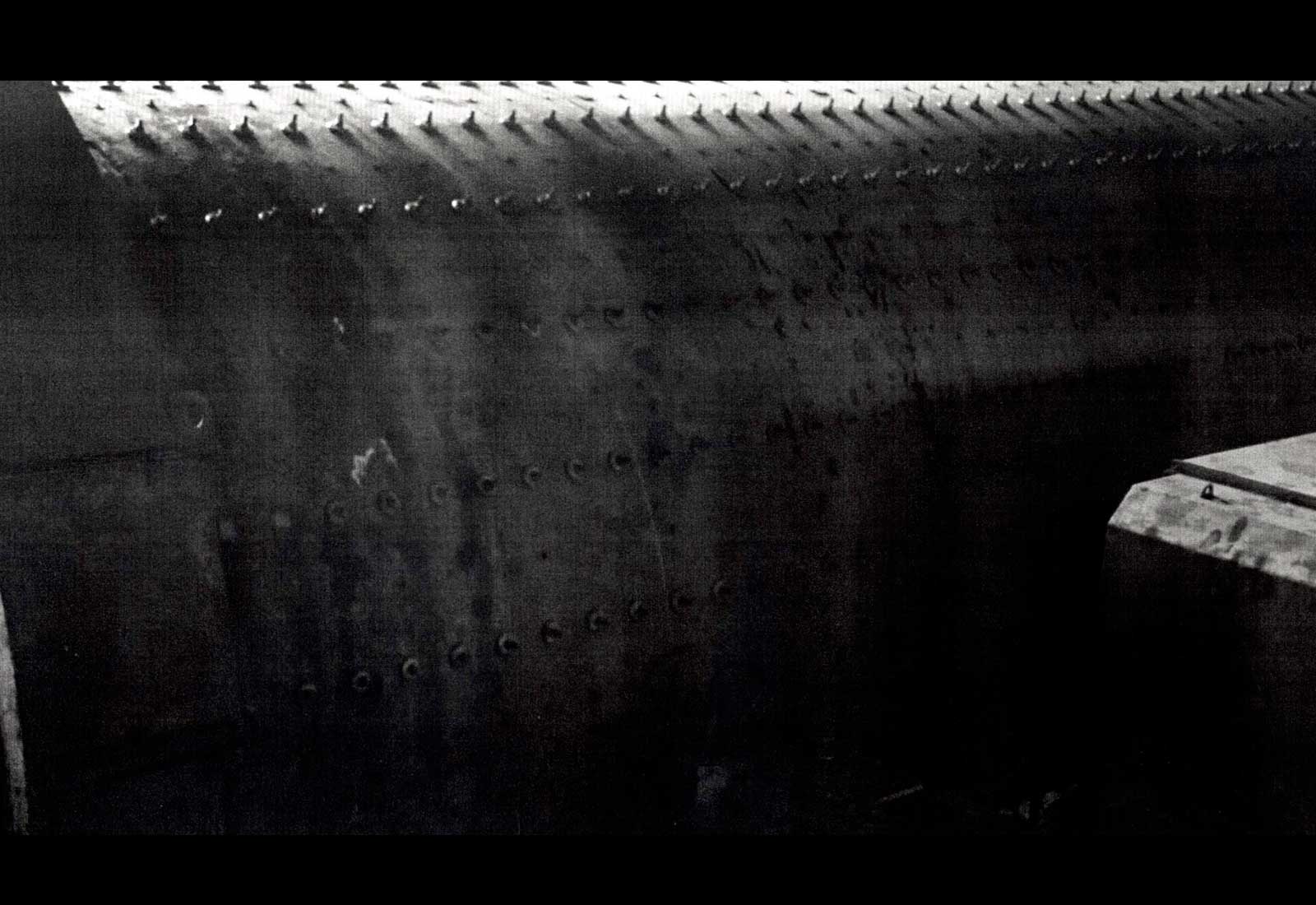 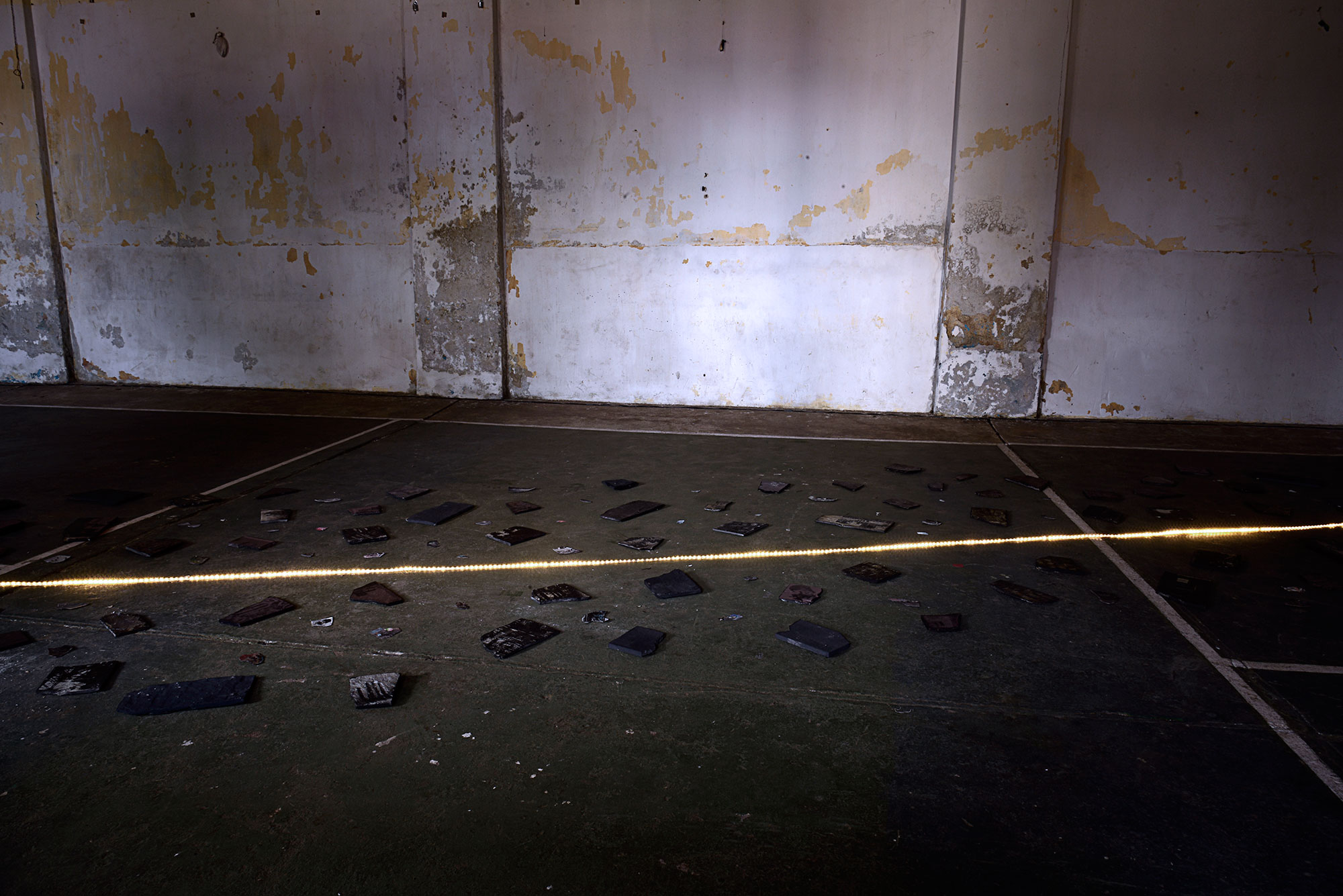 Book Launch for crashedmydrone#1 and Silvertown

crashedmydrone#1 and SILVERTOWN were launched at Publishing House Reliable Copy in Bangalore in January 2019. There were installations to accompany each book in the two studios which included framed works, sculptures and projections.

crashedmydrone#1 is a collection of photographically illustrated essays, with texts and images by Allan F. Parker. The essays touch on the moon landings, the search for Noah’s Ark, the Armenian Genocide, Molière, Einstein’s Brain, the writings of Francisco Gonzalez-Crussi and the abandoned film sets of North Africa.

SILVERTOWN explores the psycho-geography of an extensive and spectacular ruin which once occupied over 500 acres of the north bank of the River Thames in East London. Part narrative, part prose-poem, the text explores the passage of time through the complete disappearance of a site which once accommodated one of the engines of the colonial project. Badly damaged during the War, the site became a film location before its eventual re-invention as a retail park. The images, which span over 25 years, are accompanied by a text which references Borges, Starobinski, Calvino and Satre, who assist in transforming an aggregation of images and themes into a place that now exists only as an imaginary landscape, through which history and fantasy can be re-ignited at will.