Travelling through the East of Turkey we stop at a lakeside cafe on the shores of Lake Van. The air is cool and damp. There is an uneven rocky terrace through which a stream, bordered by deep green moss, runs between the tables on its way to the lake. The owner serves us tea while Joanie tries to persuade him to take us across to an island which lies a mile or so from the shore.

On the island there is a derelict 10th Century Armenian Church covered with unique carvings depicting episodes from the Old Testament, which combine Christian and Islamic imagery. After a while she turns to me and says;

After a little more discussion the cafe owner rows us across to the Island. But when we get there he stays in the boat. In 1915, during the Armenian Genocide, the monks of Aghtamar Island were massacred and the Church of the Holy Cross looted. It remained derelict until 2005 when it was controversially restored by the Turkish Ministry of Culture.

Travelling east through scrub desert we come to the 10ft fence which marks the Iranian border and get out of the car to look at Mount Ararat. It’s a fine morning and a light wind pushes small white clouds across a blue sky whose shadows map the undulations of the plain beneath.

We stand there in the silence and I think about Noahs ark about which astronaut Jim Irwin developed an obsession following his trip to the moon. Sefir smokes a cigarette leaning on the doorframe of the car. It’s a moment easily committed to memory. Our small white car sitting there on the stony desert, the biblical snow covered mountain on the horizon.

Jim Irwin made six trips to Mount Ararat to look for the Ark, between his walk on the moon in 1971 and his death from a heart attack 20 years later. In spite of all the pre-flight medicals, his heart condition was only diagnosed once he was on the moons surface, picked up by monitors in his space suit. Looking back at the earth from the lunar rover, he was overwhelmed to see the earth ‘through the eyes of God’.

On his return to earth he founded a Biblical fundamentalist group called the ‘High Flight Foundation’ and devoted much of the remainder of his life to searching for Noah’s Ark on the slopes of Mount Ararat.

George Smith, who first translated The Epic of Gilgamesh at the British Museum in the 1870’s, was able, along with others, to confirm the existence of Noah’s story in literature far older than the Bible. He also successfully deciphered the chronology of the Babylonian Kings from cuneiform tablets discovered in Nineveh, eventually dating the Flood at 2,900 BCE. The first known written account of Noah’s story occurs around 1,500 years later.

After flying a Cessna over Mount Ararat in 1986, Jim Irwin and his wife Mary Ellen were arrested by the Turkish authorites, along with a film crew from the Evangelical Broadcasting Organisation. He was confined to his room in the Grand Hotel in Erzurum, suspected of spying on Turkish army bases along the border with Soviet Armenia. 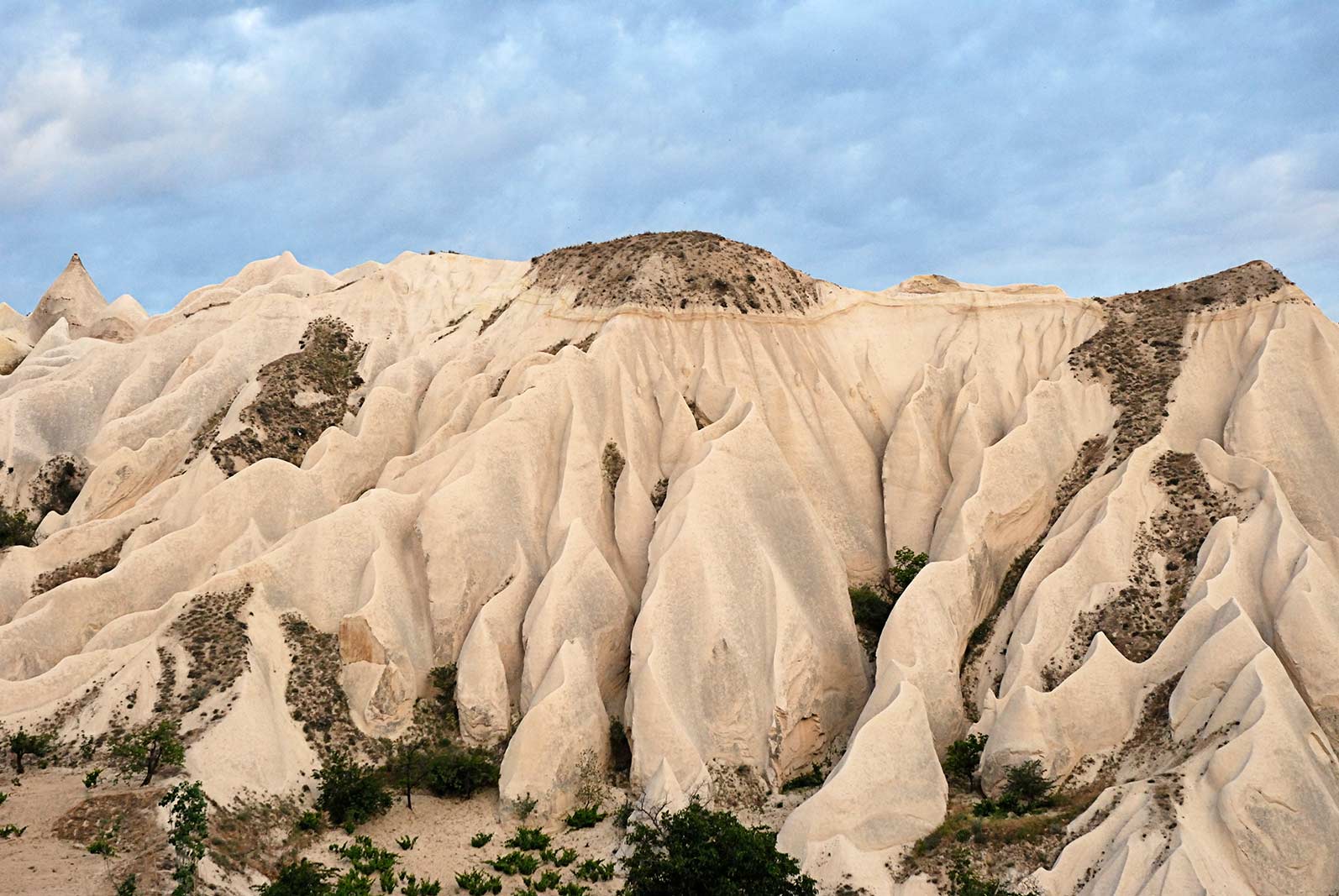 To establish his credentials on a previous journey, he had showed the Turkish police a replica of the so-called ‘Genesis Rock’ which he had brought back from the moon. While ignoring its age, (4.15 billion years), he used it to prove that the earth and the moon were formed at the same time – just like in the Bible. But the Turkish police were unimpressed; “That bullshit isn’t going to work here” they said.

In 2009 the film For All Mankind was shown at the National Film Theatre in London to mark the 40th aniversary of the moon landing. In the film astronauts give informal, retospective accounts of their experiences accompanied by 16mm footage of extraordinary clarity.

They talk of how remarkable it was to see the earth from space, to watch the clouds swirling around in the day and to see the fires of the nomads as pinpricks of light in the Sahara at night.

Covehithe Beach is a long sweep of sand and shingle on the Suffolk coast about five miles north of the Southwold lighthouse. The cliff is about eighty feet at its highest and is of such soft sand that high tides cause chunks of it to fall into the surf where it is effortlessly dissolved. This part of the English coastline has been sinking steadily into the sea since the last ice-age as the land rights itself from the departure of the ice from the Northwest of the country. The cliff is of yellow sand and in its cross-section one can see evidence of the breezes that piled up its sands on some windy Pleistocene afternoon. In one section a dying wood processess over the edge of the cliff. The boles of these trees lie scattered on the beach, whitened and salted like the vertebrae of ancient creatures.

A fire made from the dried branches burns with all the colours of the minerals soaked into them. The sun is going down behind the clifftop and for a while illuminates the clouds on the eastern horizon. Every so often a seagull flies over the darkening ocean, illuminated a brilliant pink by the setting sun. The moon rises in the east into a clear sky, the shadowed side easily visible, strengthening its appearance as a sphere.

As the fire burns and the sparks fly upward it is possible to trace a direct line from the bright side of the moon towards the centre of the sun, somewhere below the horizon in the west. And suddenly there we are, standing on our globe, held in place as if by magnets and floating through space. A perception perhaps impossible without the unlikely transport of those images from the moon, still invisible, on medium format and 16mm analogue film.