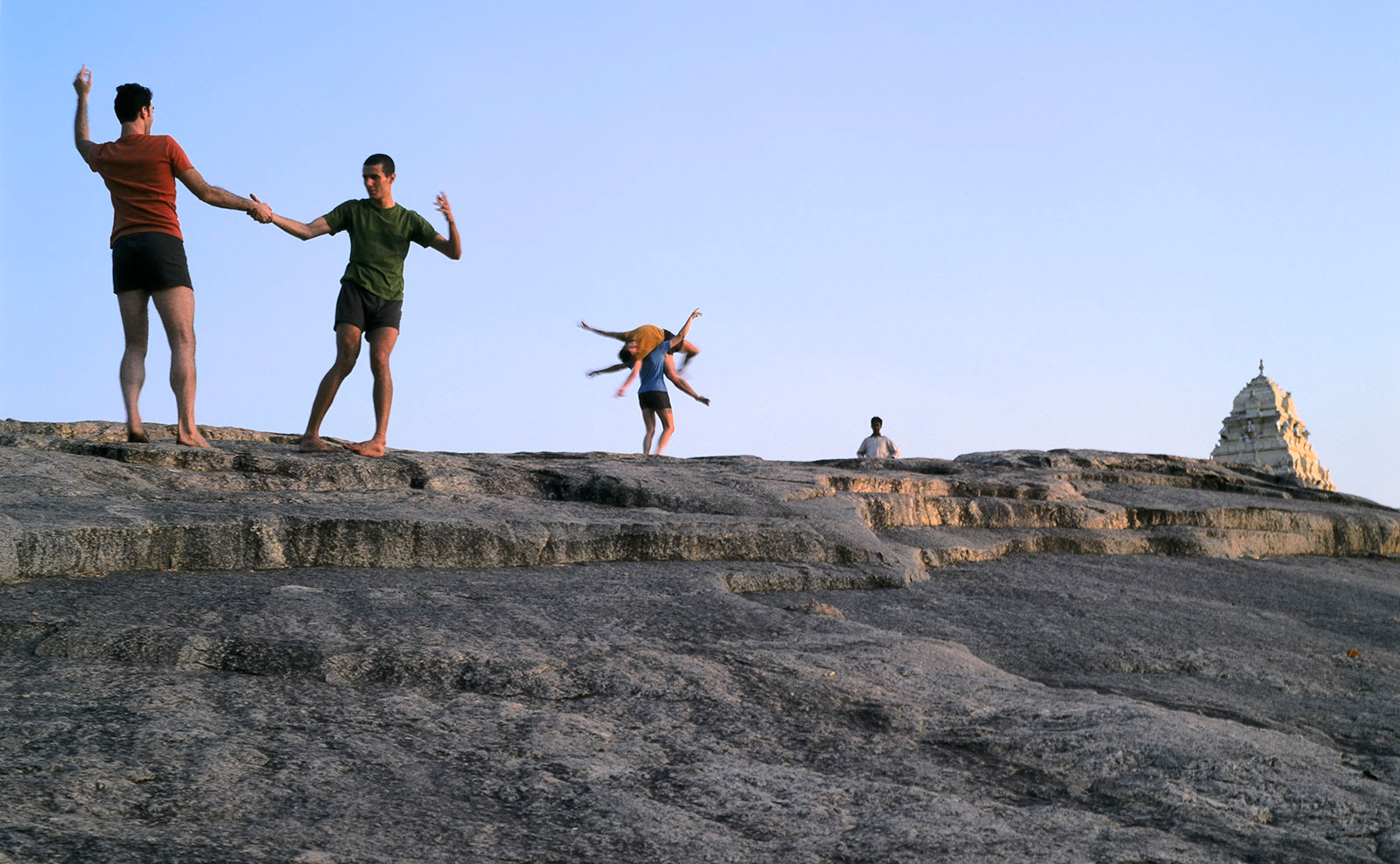 Bollywood Megastar Sharukh Khan has the starring role in the 2001 blockbuster ASHOKA, a uniquely Indian tale in the mould of a Shakespearean tradgedy. The popular version of the story, also followed by the films narrative, tells of King Ashoka’s brutal conquest of the Kalingas in 265 BCE (in present day Orissa). Overcome by guilt and remorse at the destruction and loss of life, he converts to Buddhism, building a fabled 84,000 stupas scattered over the sub-continent from Afghanistan to Kerala, and spending the the remainder of his reign spreading the Dharma throughout the known world.

Predictably, the film is at odds with accepted historical accounts, but it brings a story to popular culture which is one of the foundations of the history of ancient India as well as of the modern democratic nation. The Lion of Ashoka forms the emblem of the current Indian Parliament and the Buddhist Wheel of Dharma the centre of the post-independence flag. The principal Stupas contained glass reliquaries of extraordinary beauty and simplicity which, in their turn, held small gold and coral stars originally buried with the Buddha’s remains, along with fragments of bone and other relics. That the world knows anything about this story is owed to a handful of 19C Orientalists; John Marshall, George Turnour and James Prinsep amongst them, who deciphered ‘Delhi No 1’ – an ancient script previously lost to history and now known as Demotic Sanskrit or Brahmi.

In this script Ashoka’s edicts were also engraved on rocks and stone columns at cross roads and in market squares, the transcriptions revealing the dissemination of Buddhist scriptures as far afield as Italy and Vietnam and mentioning Ptolemy, Alexander and Antiochus by name. This was perhaps the first time that such a large area of the sub-continent had been deliberately seeded by ‘one big idea’: the resulting monuments linking belief with geography and pilgrimage with merit and no doubt contributing to the epic movement of humanity which continues to be such a feature of life in India today.

Orientalism however, now has an almost entirely perjorative association. In large part this is due to Professor Edward Said’s famous work Orientalism (1978) in which he identifies Orientalism as “…an instrument of Western Imperialism in the form of an accepted grid for filtering through the Orient into western consciousness…”

Not suprisingly this book caused a great deal of post-colonial handwringing in University Departments of Oriental Studies, not least because anyone could see he had a point. However, it is also true that the translation of the inscriptions carved in Delhi No.1 revealed spectacular insights into the past, now available to anyone with an interest in the common history of humanity.

Forty years before these discoveries, the East India Company was at war with the French and their Indian allies, displacing much of the population of South India in the process. Tipu Sultan was the last Indian monarch to hold out in the south and unsuprisingly he did not like Christians and he especially did not like the British. He had a mechanical tiger commisioned by French craftsmen which mimed eating a British officer who makes agonised clockwork groans. Just the sight of this contraption made him laugh and when it was turned on he was said to lose control. 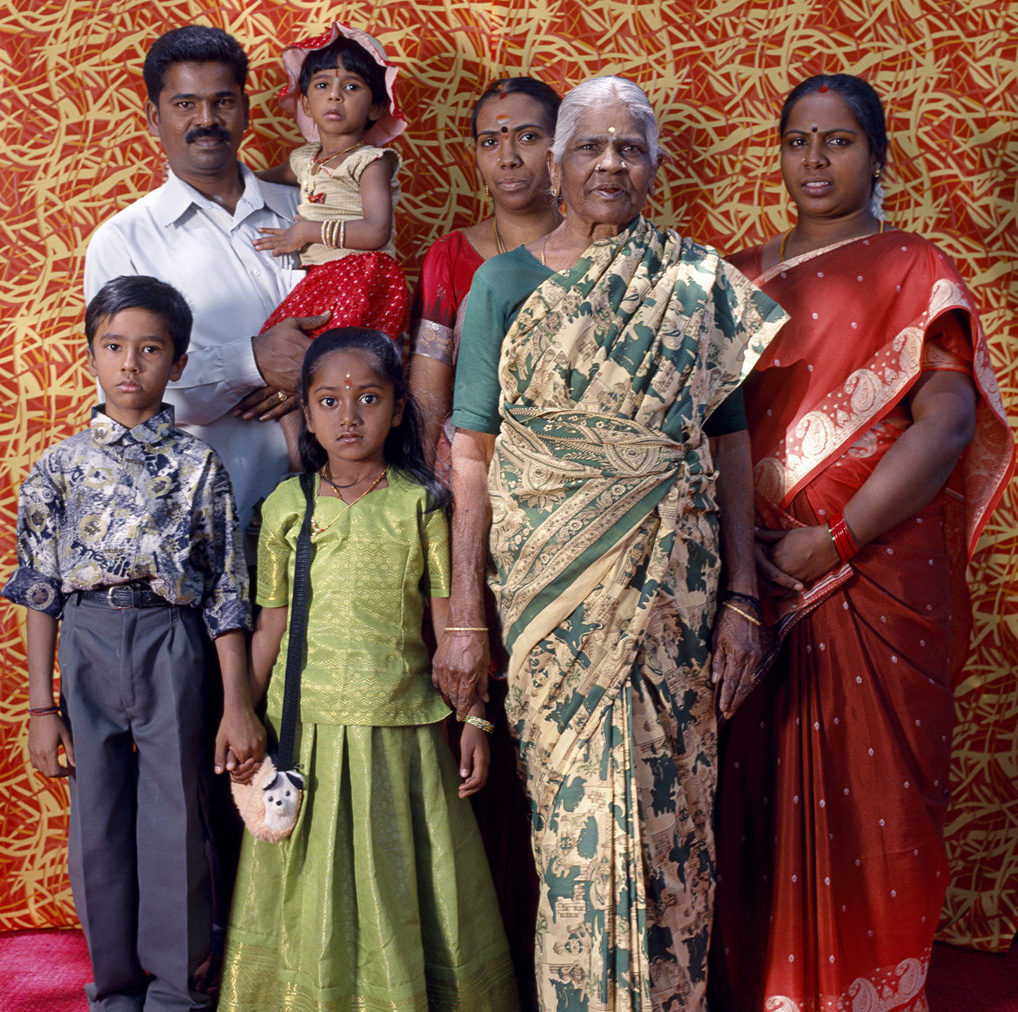 Despite plans and promises, Napoleon failed to come to Tipu Sultan’s aid in South India, and he was defeated by the British at the Battle of Seringapatnam in 1799, the clockwork tiger now in solitary confinement in the V&A.

Lalbagh Gardens in Bangalore, in which we are now standing, was originally laid out by Hyder Ali and further enlarged by Tipu Sultan who shared the Mughal passion for gardens with his father.

Dr Rajkumar is the current director of the Gardens and judging by the queue outside his office he has significant pastoral duties to attend to, in addition to time consuming requests like ours. It’s not hard to imagine that he is keen to get back to the research work for which the Gardens are justly famous. We wait outside the office in the January sun, located in a peaceful corner of the gardens, watching large white butterflies looping through the trees. When we are ushered in, he has my letter unfolded on his desk in front of him.

Personally I have no objection to your doing a photoshoot here in the Gardens. However, we have no entertainments licence as such.

Just to put you in the picture I am currently dealing with a complaint which centres on our pruning a shrub which supposedly forms the preferred nesting material for a migratory bird. This has been the basis of an ongoing campaign by local ornithologists.

So, as I’m sure you can guess, its better to go through the proper channels which will give your project a secure basis, particularly as it’s on the Mahashivaratri holiday.

The original model for this shoot, commissioned by the V&A, was the creation of a mobile studio as a ‘day of record’ at the Asian Mela in Gunnersbury Park in West London. Its stated aim being to increase the constituency of the V&A and to encourage people to come and see the treasures that had very likely once belonged to their rulers. Given the history of photography and the uses it was put to in colonial India, academics would most likely describe our project as ‘problematic’, at best, but I am curious to see just where we stand amongst the constituencies of prejudice and oppression, in the meantime catching a glimpse of the flow of humanity passing through Bangalore during a national holiday.

The truth is, of course, that no one really cares who we are. They are seeing it as a free service, a little entertainment on a public holiday and are happy to be interviewed, happy to fill in the release forms (printed into Kanada, Hindi and English) and get a free polaroid. I get the feeling that some are happy just to be seen and have their presence noted. A few are intrigued that their likeness might be displayed in a place where they may never go. The middle classes encourage their children to take part, but the adults generally keep their distance. More surprisingly perhaps, the event attracts reporters from The Deccan Herald and The Hindu.

There are some familiar faces and someone has brought a friend who is a Bollywood film director.

This is Rakesh – he does mainly chick-flicks…

We shake hands and Rakesh says: this is all very interesting, but tell me – why would you photograph common people?

Well, its kind of a documentary project